The Annual General Meeting of the Irish Holstein Friesian Association (IHFA) took place in the Ballyroe Heights Hotel, Wednesday 2nd of May.

This marked the inauguration of Peter Kennelly as President of the Association. Peter is the first ever Kerryman to serve as President of the IHFA. Fellow Kerryman Robert Groves held the role of President of the Irish Friesian Breeders Association (IFBA). Peter and family farm the Akeragh Herd of pedigree registered Holstein Friesian cows in Ardfert, Co. Kerry. In conjunction with the AGM, IHFA hosted a special tour to the Kingdom. Firstly, the group taking in the impressive Dairymaster facility in Causeway. This was followed by a visit to the Maunsell family’s Maunsell herd of pedigree registered Holstein Friesians based in Abbeydorney.

There was a great turn out for both the tours and the AGM. The Kerry Friesian Breeders Club were in strong attendance to lend support to Peter and his family. Its a great honour for the Kennelly family and it’s also a very proud achievement for the club that Peter was elected as IHFA President.

An interview was conducted with Peter and family on Radio Kerry and can be heard here, from 13 minutes.

IHFA Board of Directors 2018 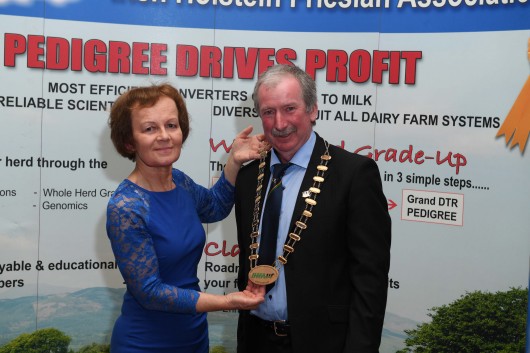 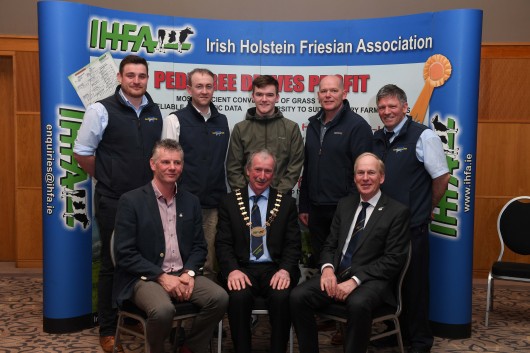 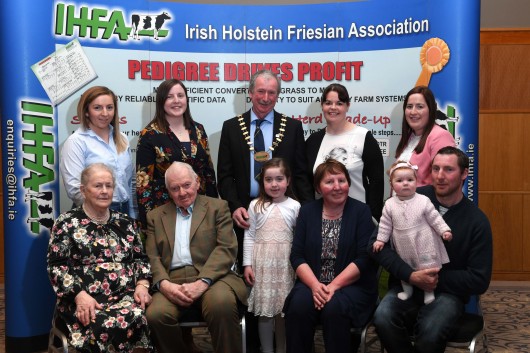