There was great interest again this year in the All Ireland Awards Competition introduced in 2010. We received 76 nominations in total. The competition is going from strength to strength and is a real talking point amongst breeders. Again we had strong representation from the Irish Pure Friesians. I wish to thank all competitors who took the time and effort to picture and enter their animals. The awards were announced and presented at a special function on the 25th January at The Killeshin Hotel, Portlaoise, Co. Laois.

The competition was based on submitting a photograph of a prized animal at a local or national show.

The entries were scrutinized by a pre-selection panel of three judges who took into account the quality of the animal as photographed and their winning successes at various shows. There was a final selection of six photographs which were printed in the Winter Journal.

The winning entries were based on the combined placings of 15 judges who adjudicated on the photographs in each class as they appeared in the Winter Journal. Judges were selected from the IHFA judges panel representing the broad geographical area of the country and on the basis that they had no entries in any of the classes.

Thanks to all who entered and to the judges of the competition. 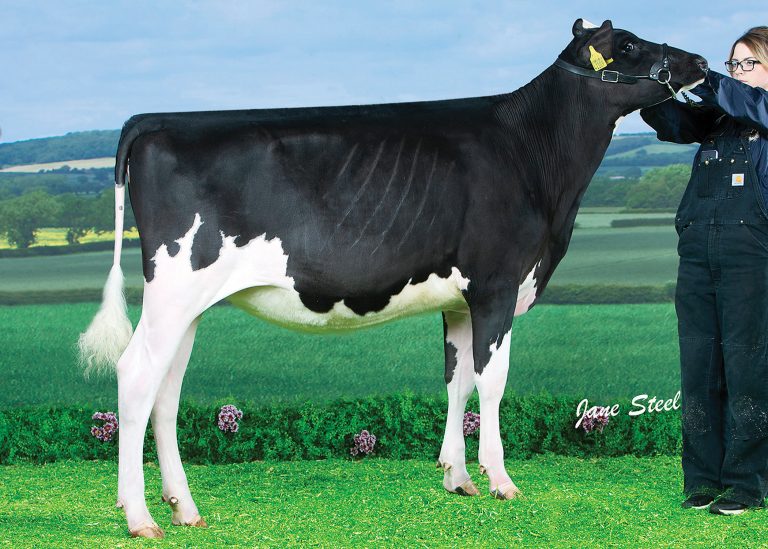 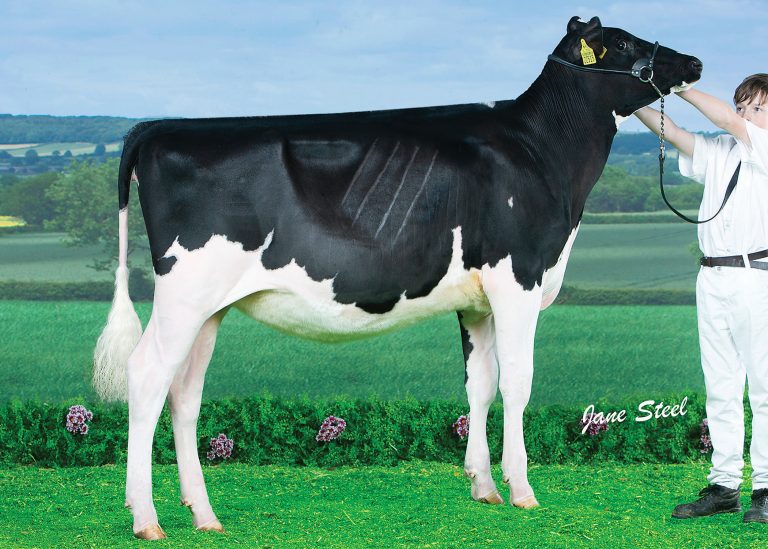 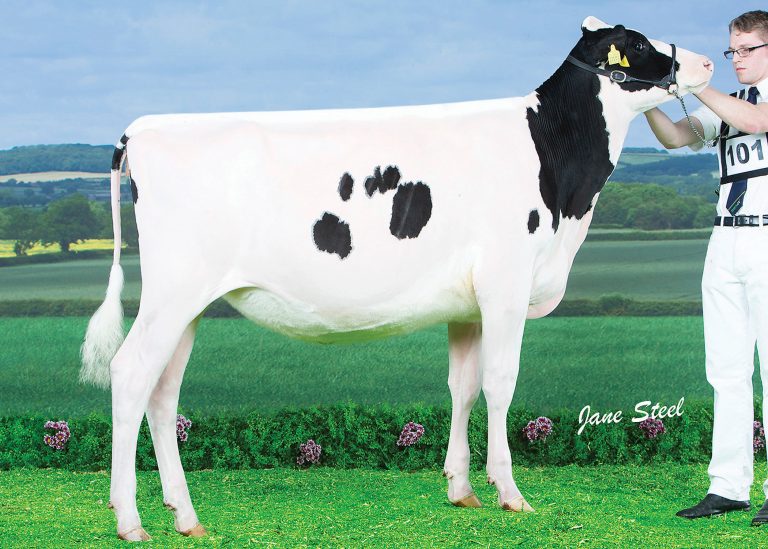 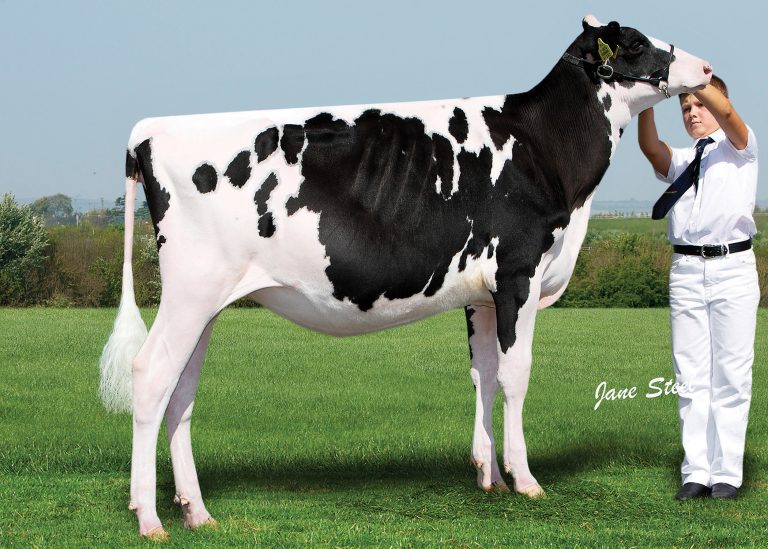 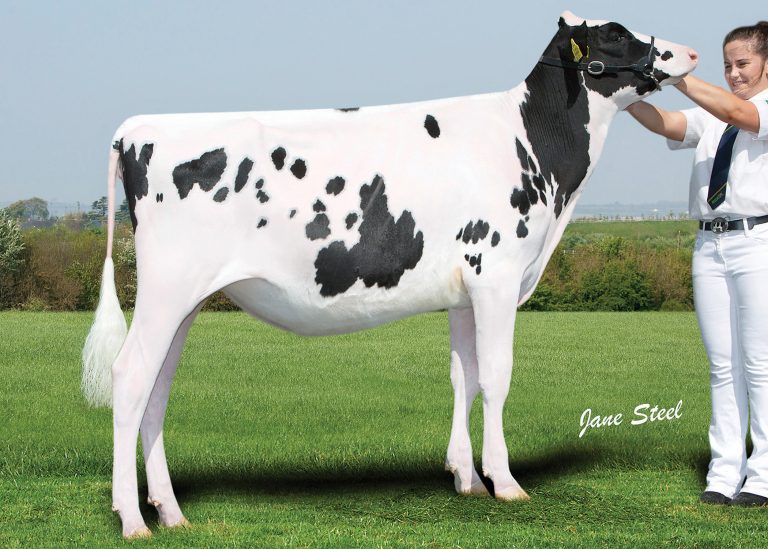 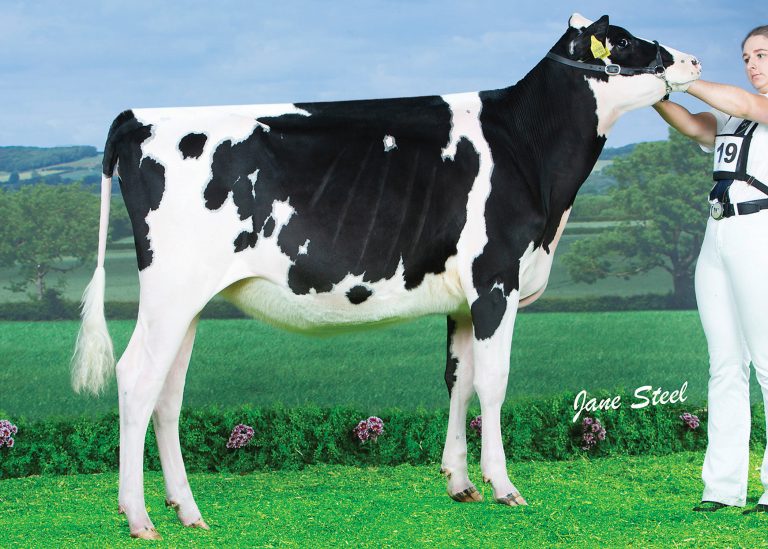 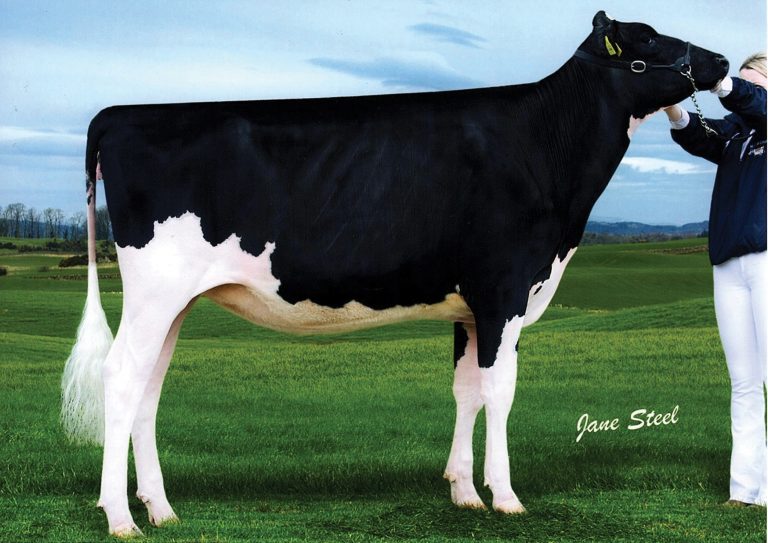 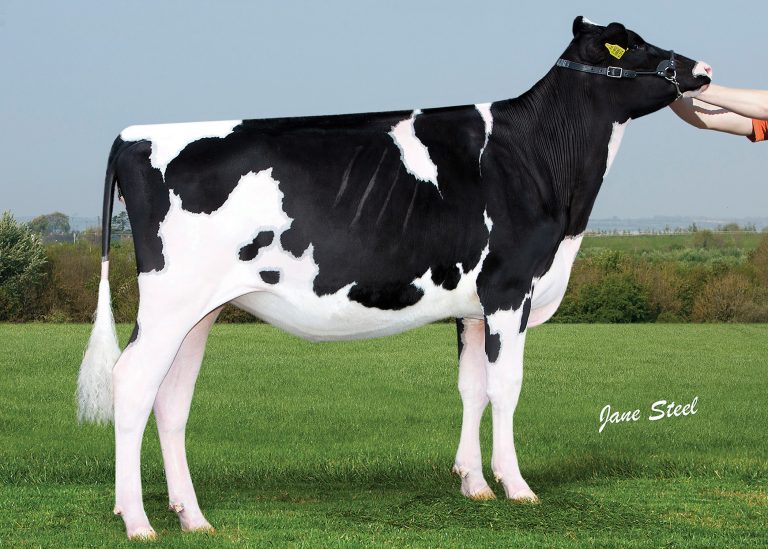 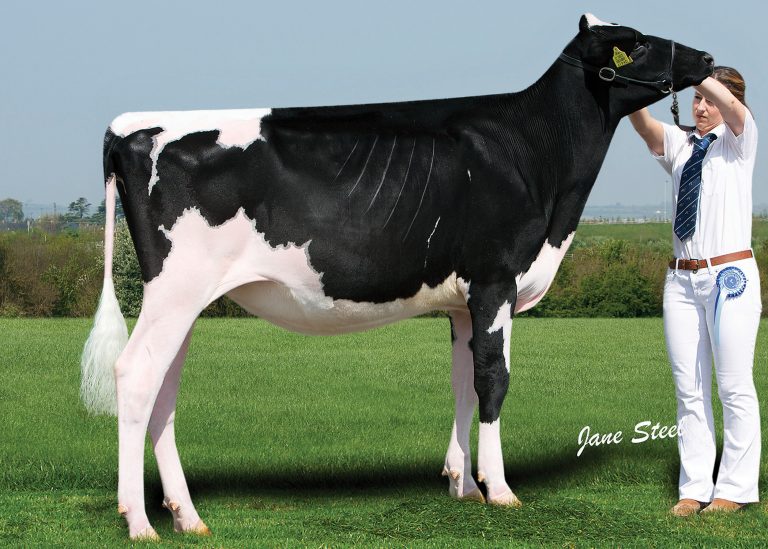 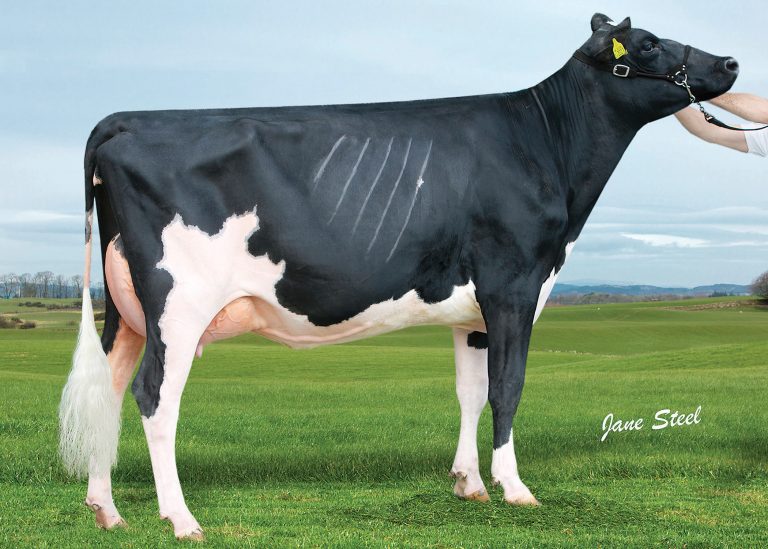 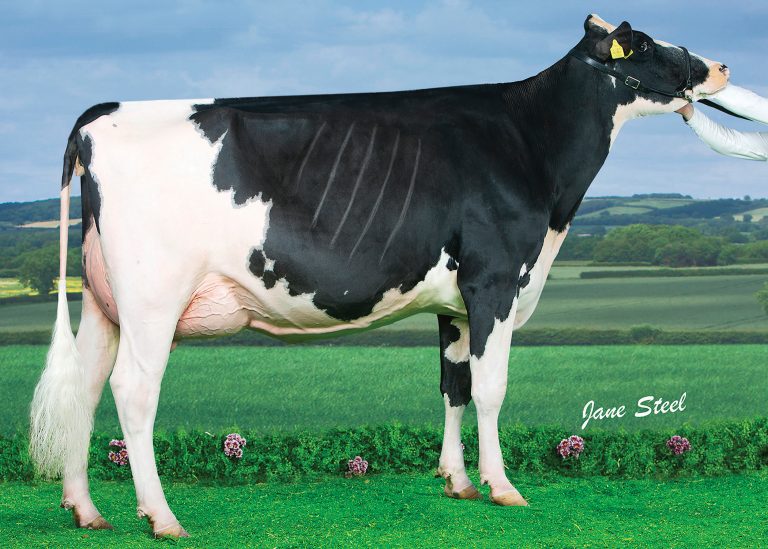 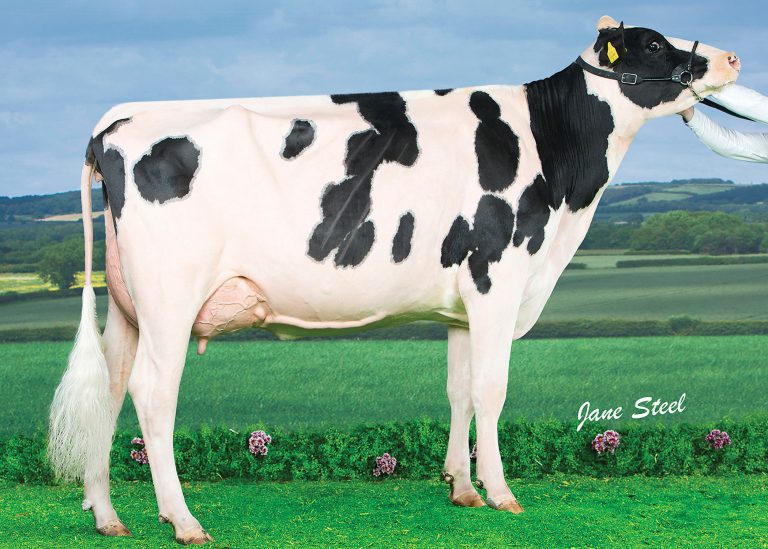 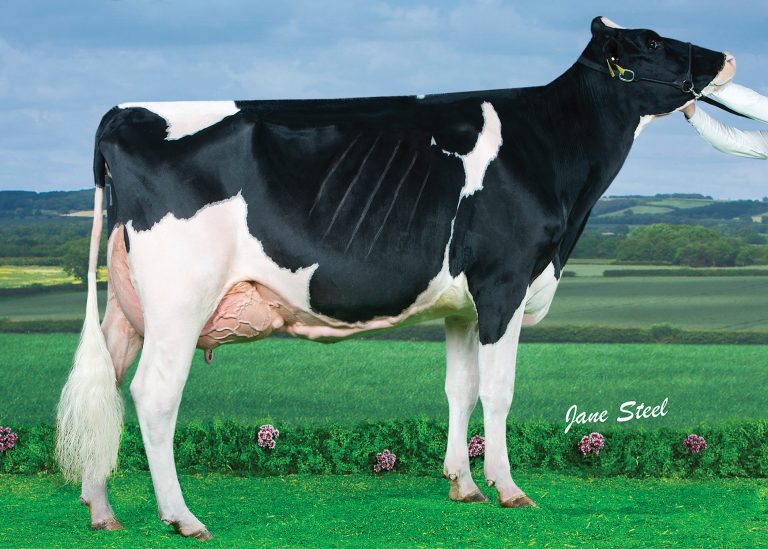 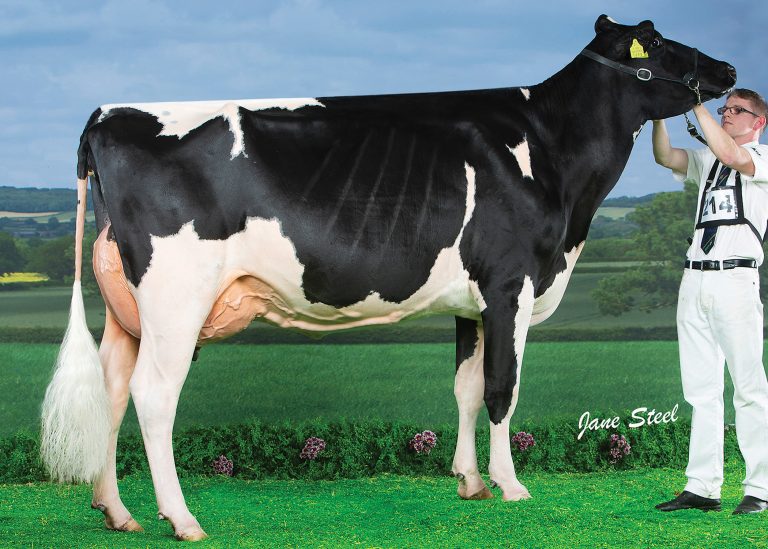 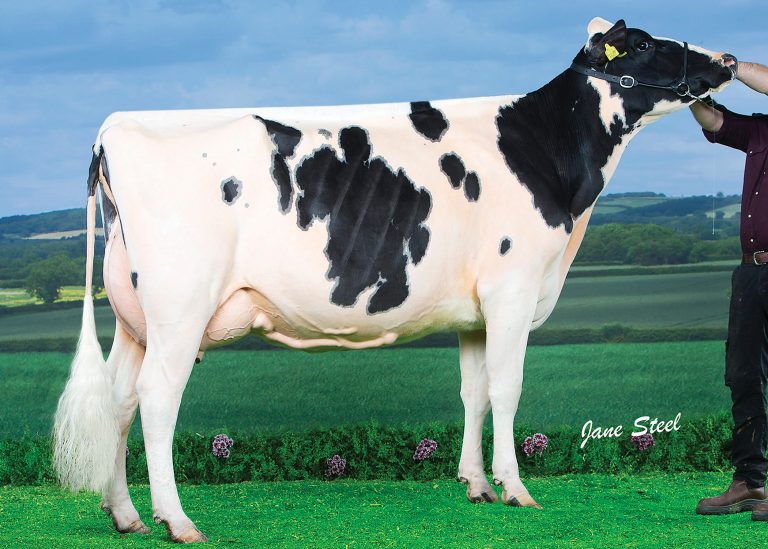 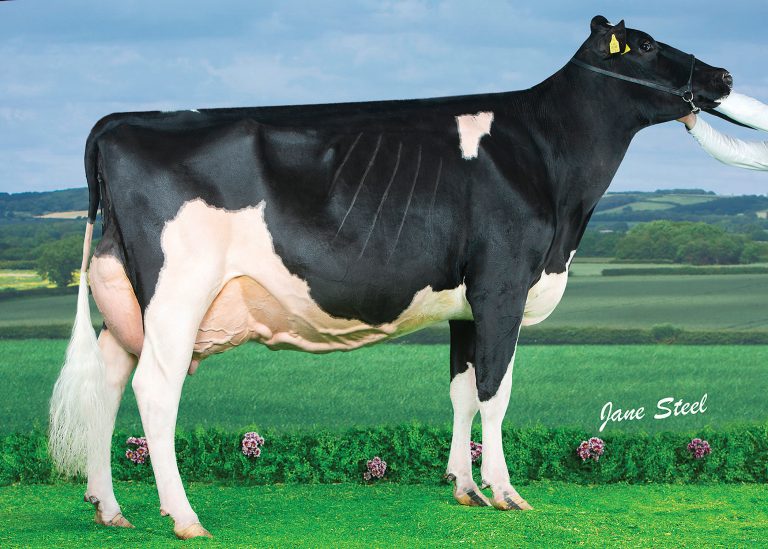 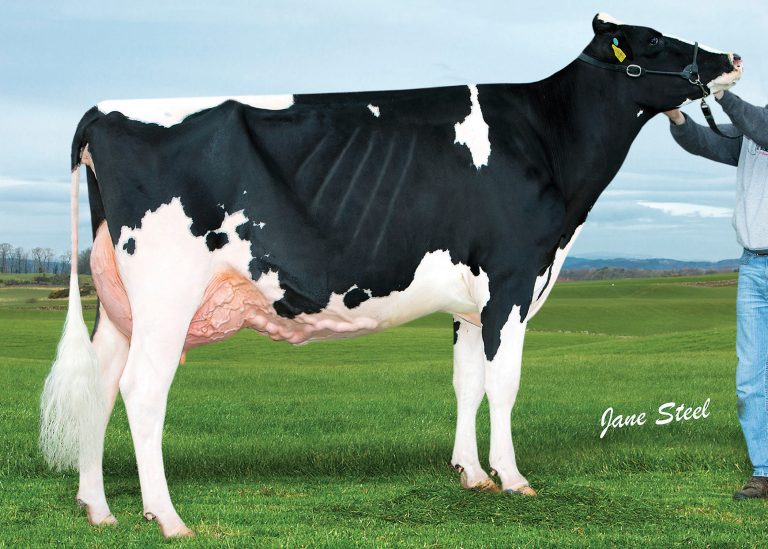 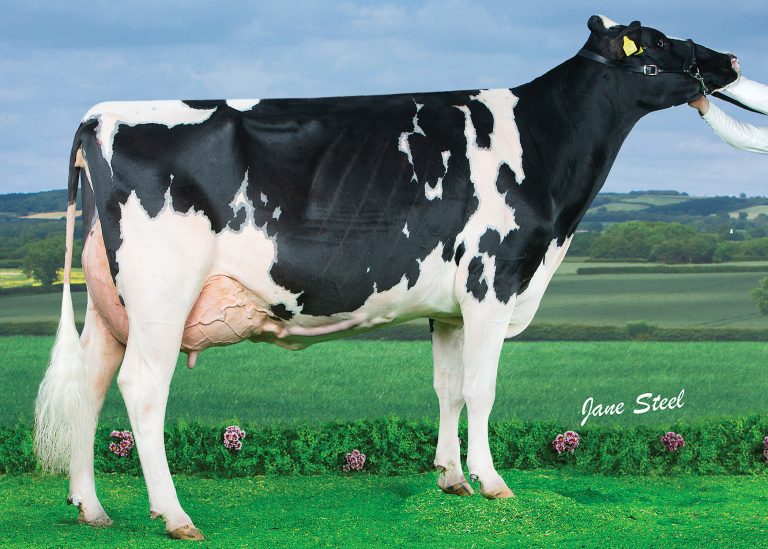 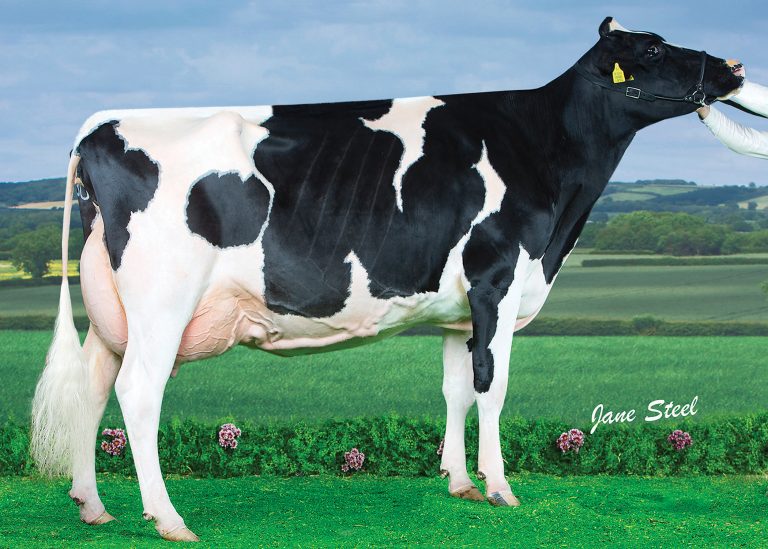 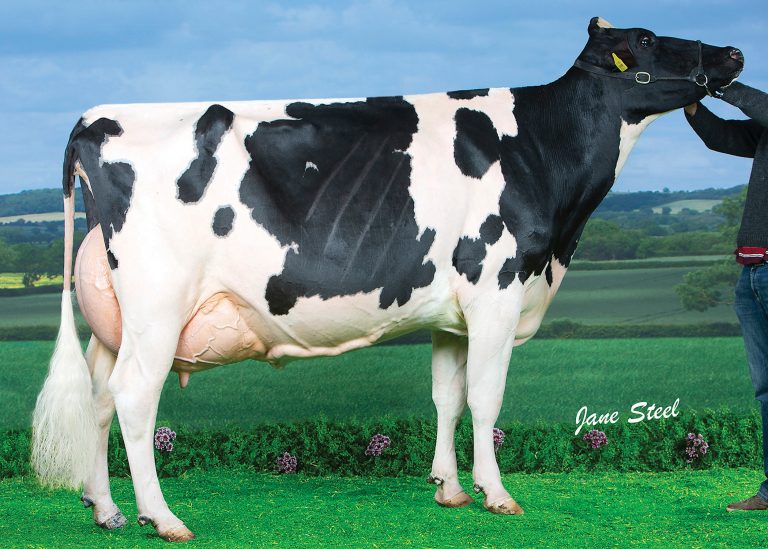 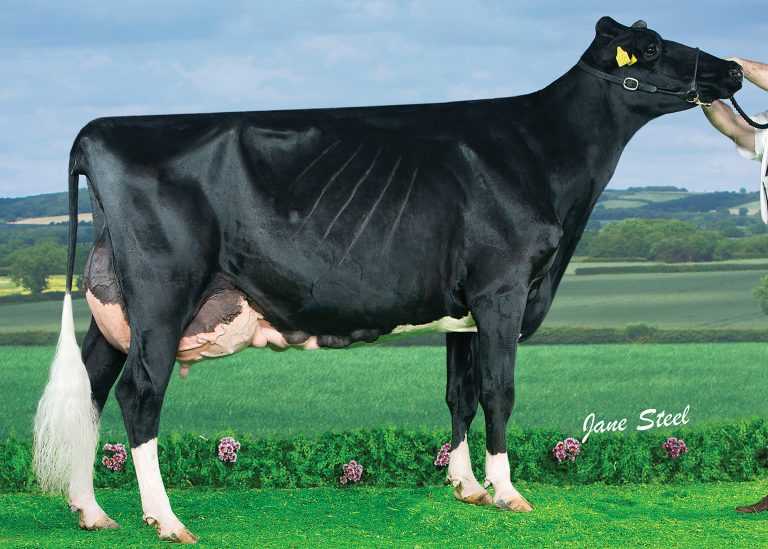 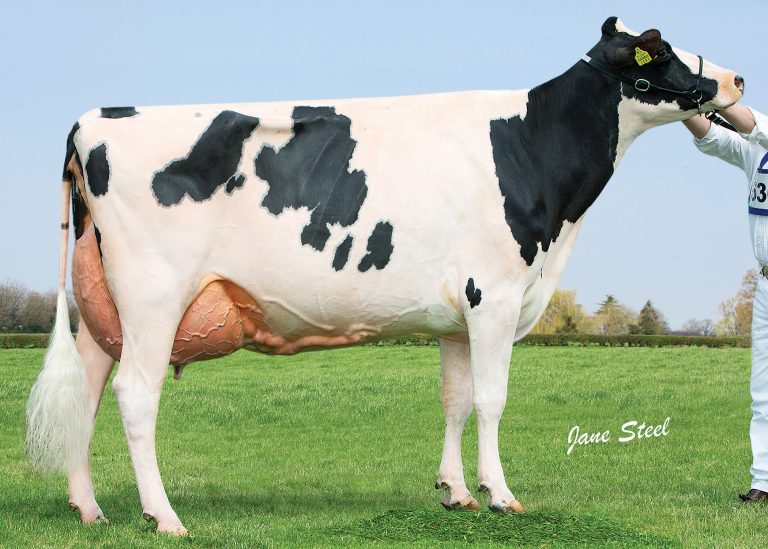 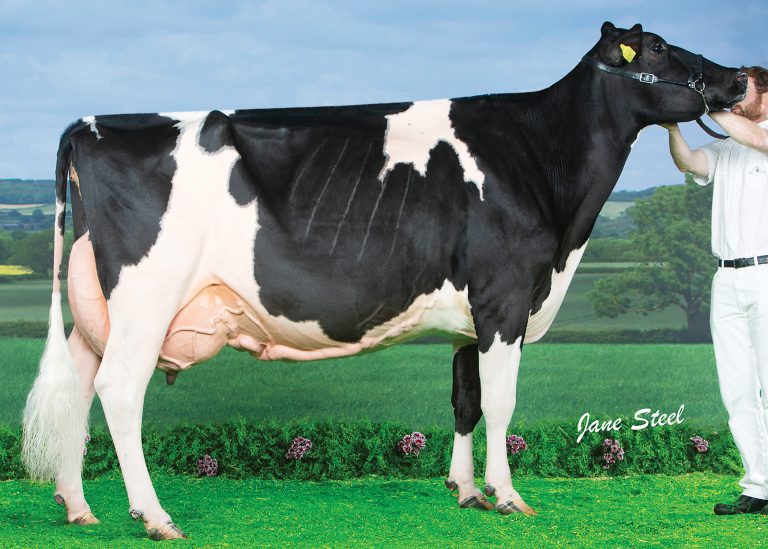 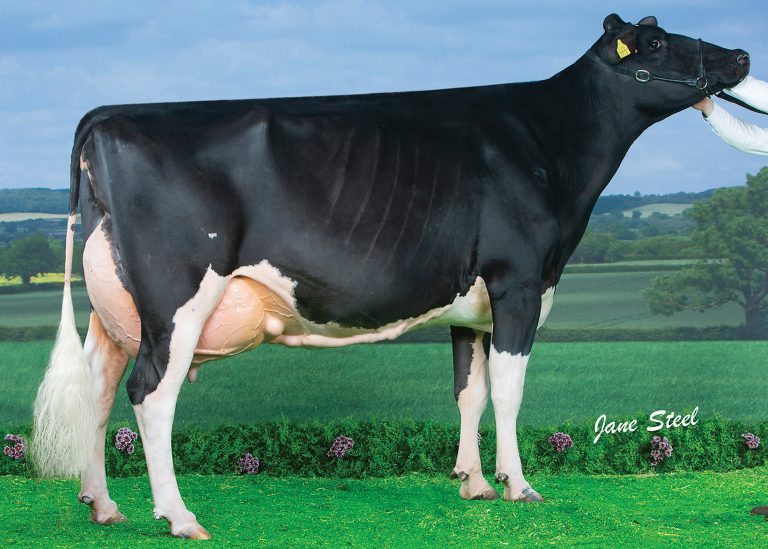 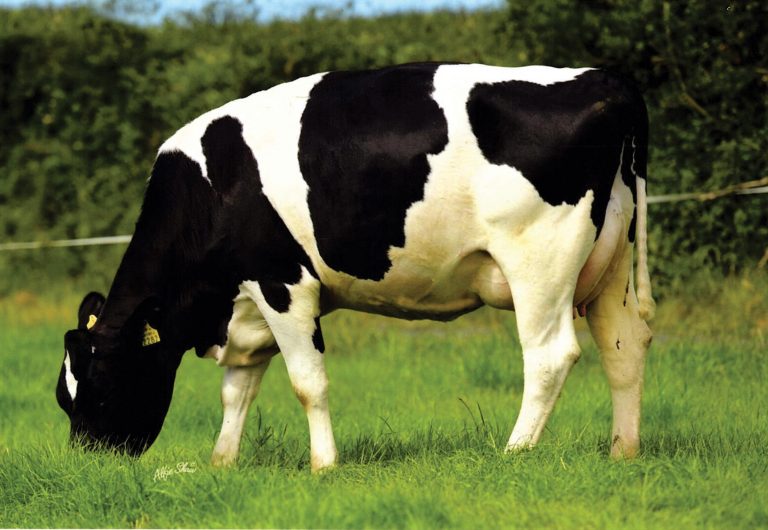 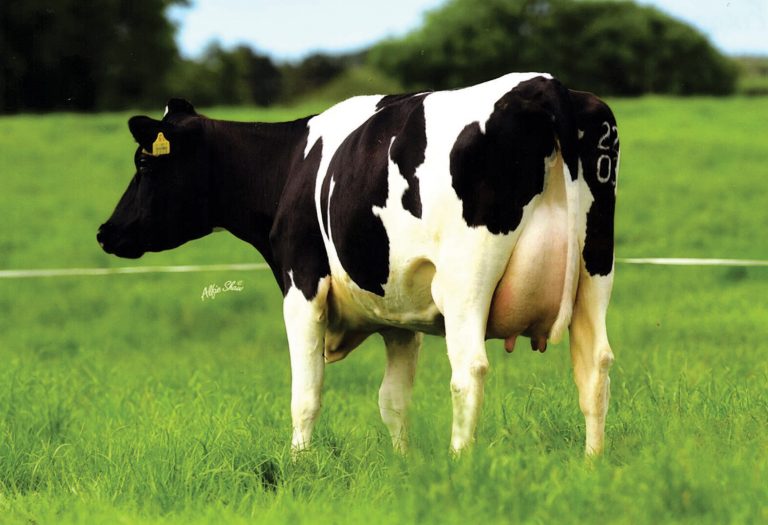 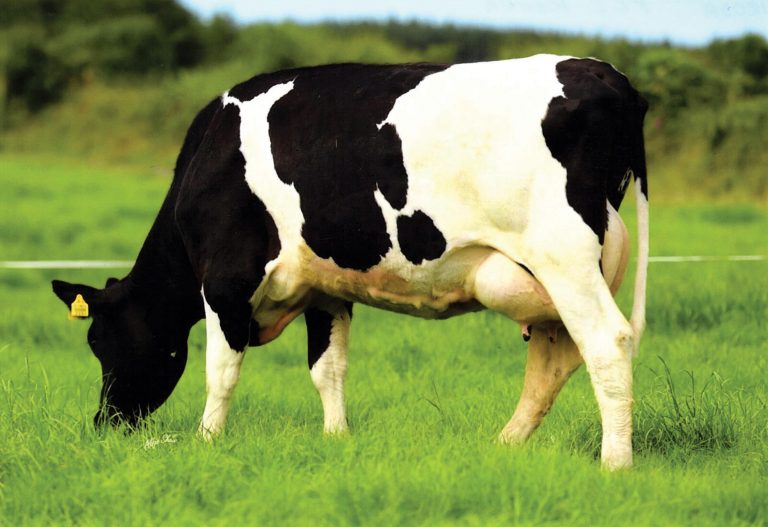 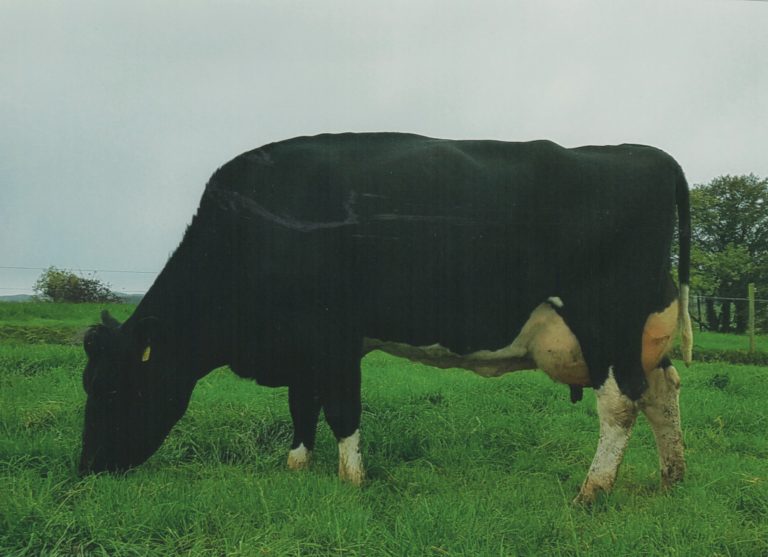 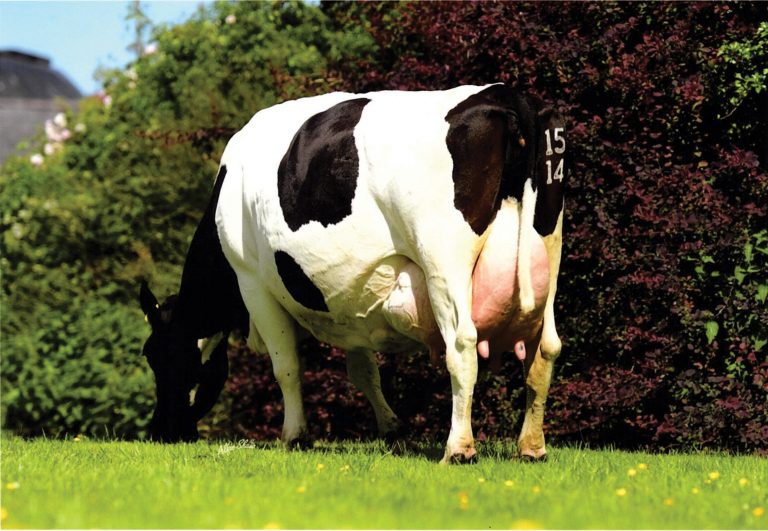 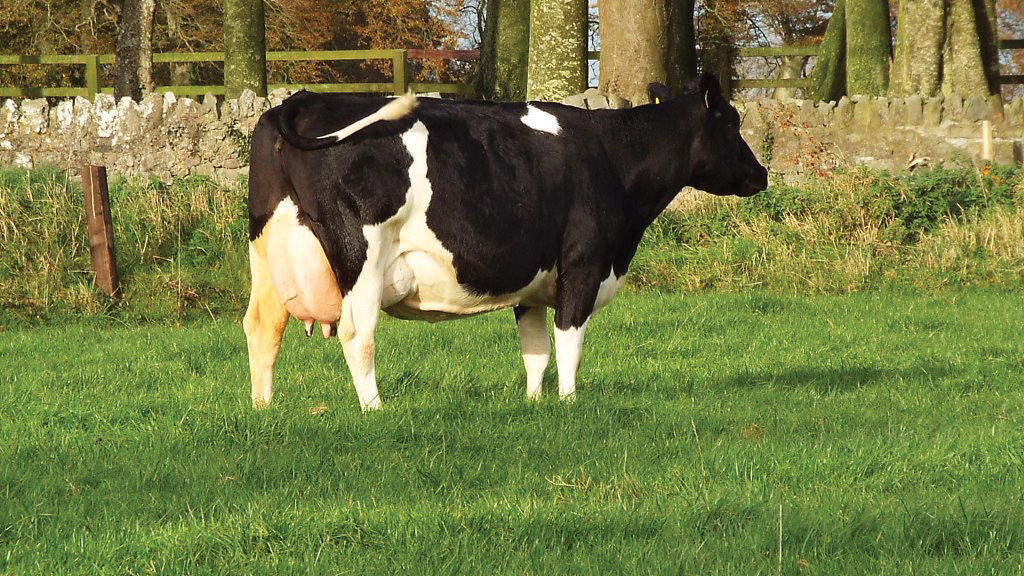