The Irish Pedigree Cattle Breeders’ Association has introduced a new All Stars Award for pedigree herdbooks throughout the country. The Association is an umbrella for all cattle breed societies and this inaugural event brought together a diversity of breeders united by their attainments and breeding feats.

Her roster of success and achievement in these major national shows includes;

She is classified EX90 on IHFA conformation – the maximum score possible for 2nd calvers. 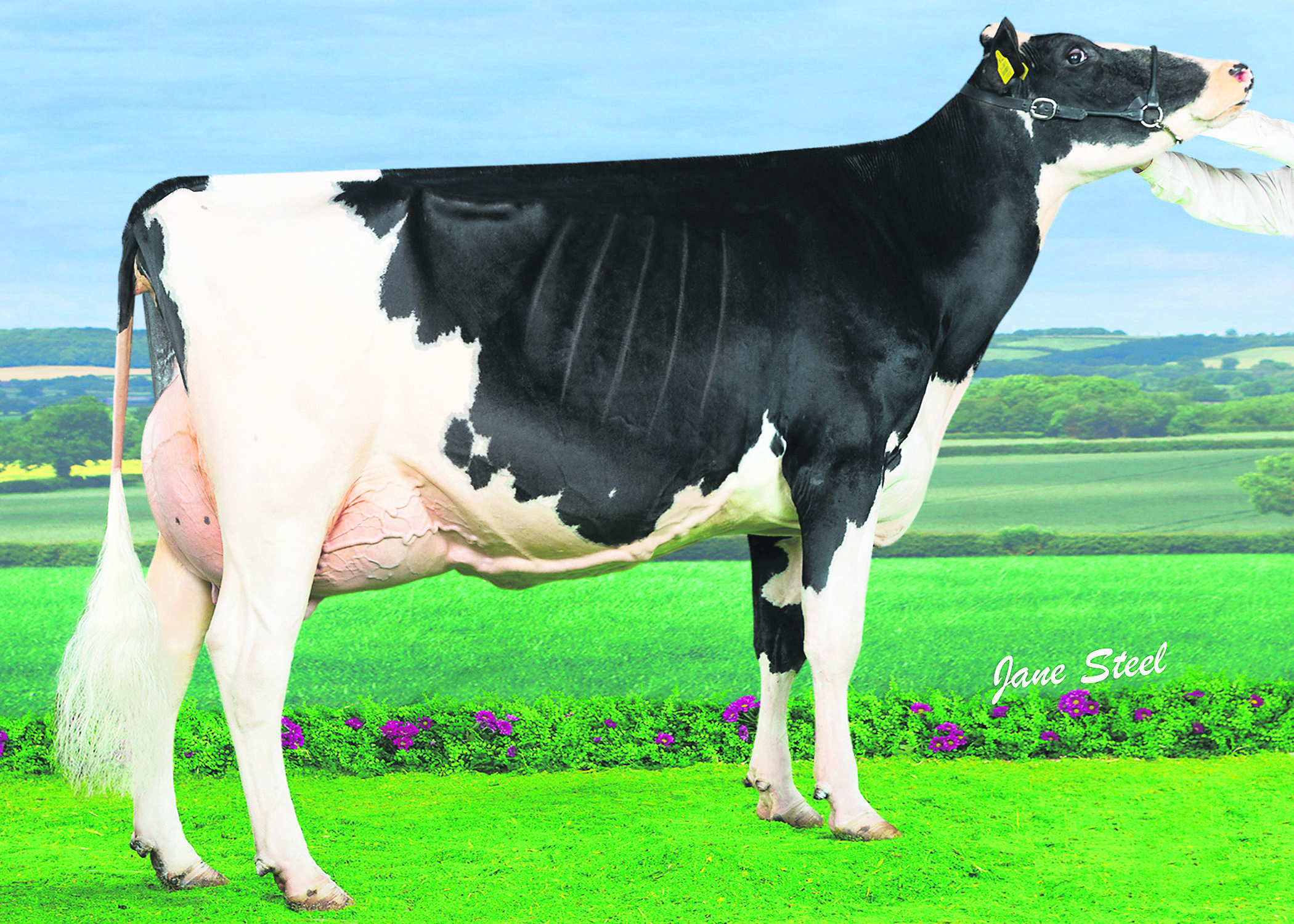 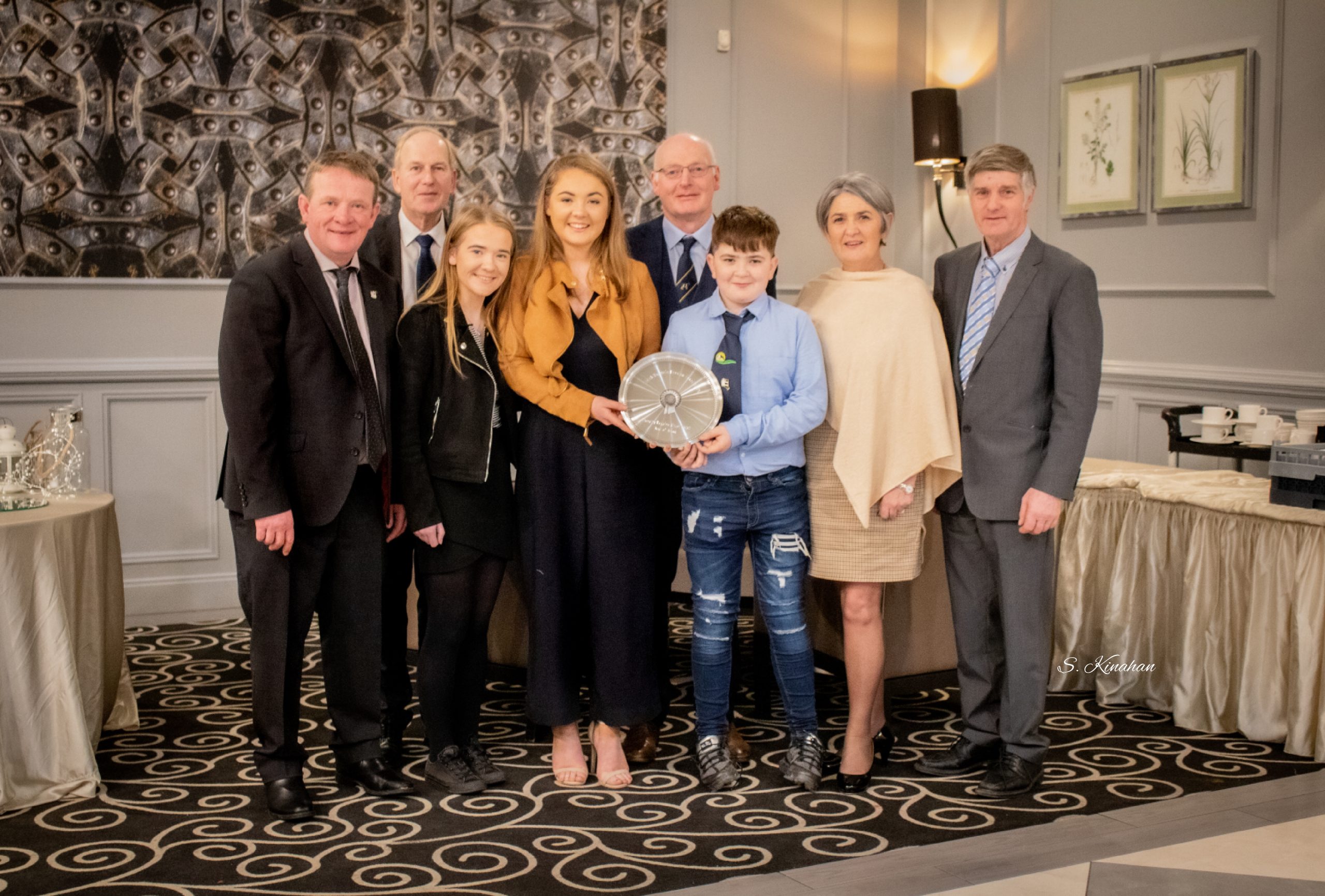