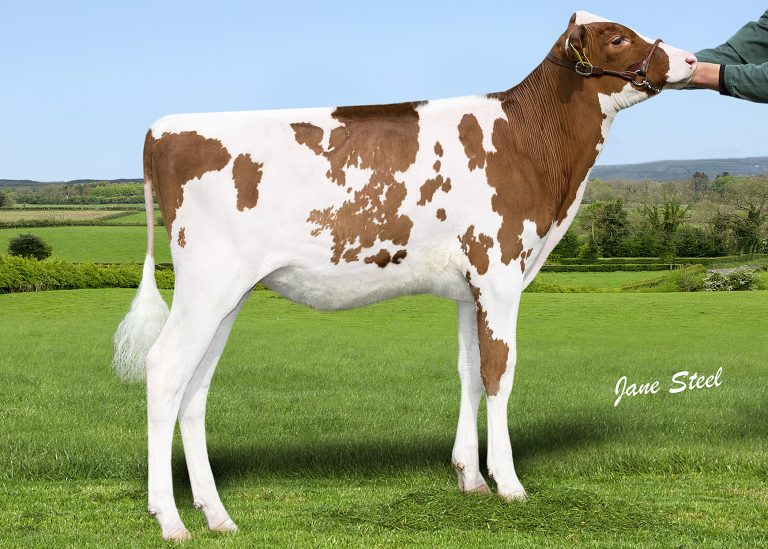 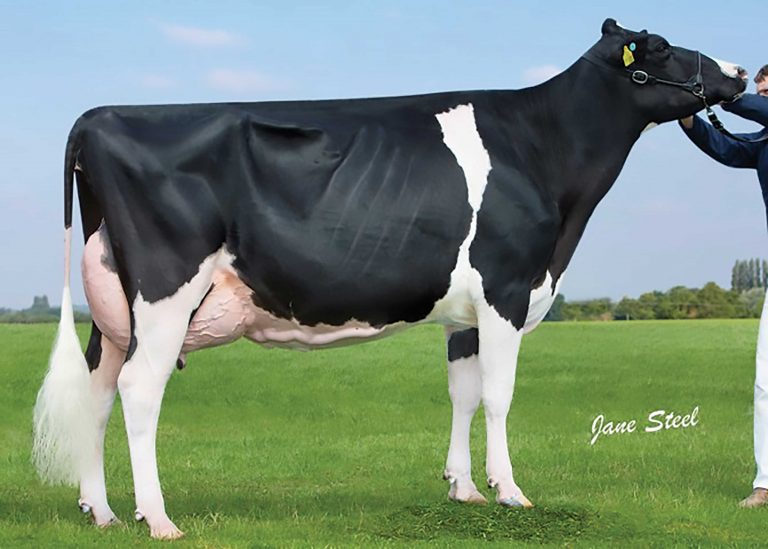 Four of the top five highest prices were paid for members of the Twizzle family. With a price of €11,025 Hallow Diamondback Twizzle 159 (Lot 26) was the sale topper. Aged fourteen months, she is a daughter of Hallow Atwood Twizzle 1181 RC EX 2ndcalf, maximum classification score, who won Champion of the RUAS Balmoral Show 2019. Her maternal sister, Hallow Sol Twizzle VG87 3-year-old with a VG88 mammary, won Reserve Champion of the YMA National Calf Show in 2019 and is currently in her 2nd lactation with a yield of 7,223kgs milk, 560kgs milk solids, 4.18% fat, 3.57% protein (256 days). Her grand dam is the aforementioned Hallow Advent Twizzle 3 ET EX96 4E.

Hallow Octain Twizzle 1597 (Lot 11) sold for €10,290 which was the next highest price. She is the youngest and final daughter of Hallow Advent Twizzle 3 ET EX96 4E. Aged fourteen months on sale day, Hallow Octane Twizzle 1597 is sired by Stantons High Octane ET EX93.

Other prices from the sale at a glance include,