The YMA team of Handlers who participated in the European Young Breeders School achieved one of the best ever team performance results which is a tremendous reflection on all Young Members.

The Young Breeder School is a competition for Young Members to compete at European level. All aspects of calf preparation for show¬ing is incorporated and there are workshops and demos provided as part of the educational aspect. IHFA is grateful for the invite from the organisers AWE – the Herdbook of the Wallonia region, Belgium.

The team members accompanied by leaders Kevin Walsh and Clodagh Helen gathered at Dublin airport on Tuesday August 28th for the week-long event. The prospect of competing at European level was a proud occassion for the families and clubs of those in¬volved.
Having arrived into Brussles airport, the team were taken under the wing of host families. The busy surroundings of the Hall de Criée, Herve would become a very familiar setting for the next five days with very early starts, a packed itinerary daily and the focus of com¬peting in the show at the weekend filling the daily routine.

Stacey O Sullivan & Sinead O Sullivan both lead calves who placed 1st in their individual classes in the show on Saturday. In showmanship classes; Conor Lynch 2nd, Jack O’Neill 2nd, Stacey O’Sullivan 2nd and Sinead O’Sullivan 1st. This led to us having four team members in the handling championship. Stacey & Sinead both made the top 6 in the championship and Sinead was awarded Reserve Champion Handler! Stacey finished 14th overall in all competitions and Sinead finished a brilliant 3rd overall!!

Team leaders Kevin Walsh and Clodagh Helen were very impressed how the team worked and how enthusiastic they all were to have the experience. 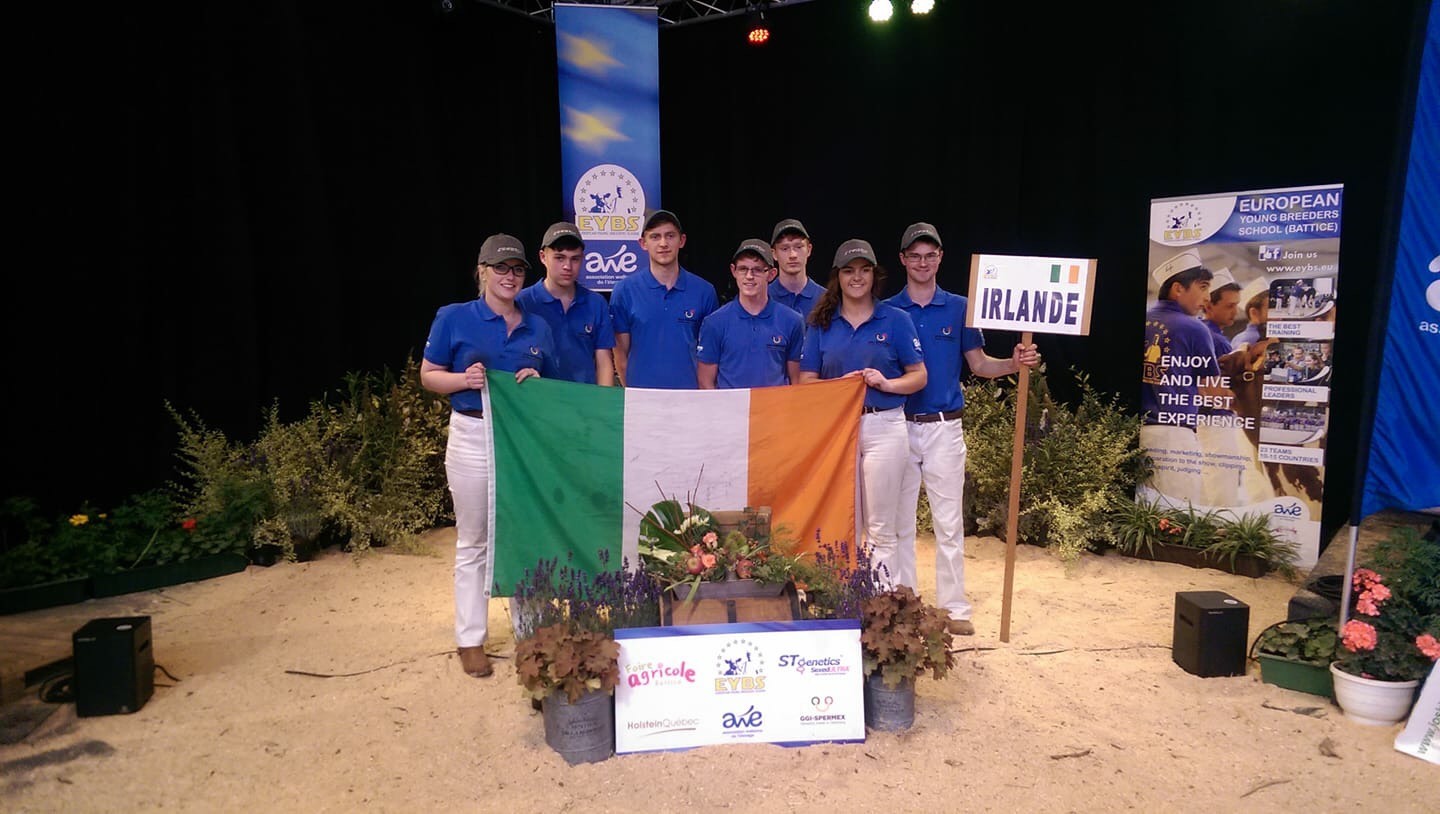