Patrick Crowe took over the running of the Dunum Herd from his father Timothy in the sixties. The Dunum Herd was founded in the spring of 1953 when Timothy H. Crowe bought 3 pedigree cows: Ballylane Wallflower, Connello Jess and Example Farm Snowdrop. Paddy continued to breed Friesians and introduced milk recording in the late sixties .  As a result of the widespread switch to Holsteins in the late 80s and early 90s, he had great difficulty in sourcing quality AI bulls, but he has Dovea AI station to thank for the supply of proven bulls during this time. Paddy built up a large network of customers from Louth to Kerry and everywhere in between, who bought replacement heifers and breeding bulls. In fact many of these loyal customers still travel to Doon for breeding stock today.  He also was a founding member of the Limerick and Clare Friesian Breeders club serving as Chairman of a very active club in the 80s.

Paddy’s breeding policy was excellent fertility of the Pure Friesian whilst at the same time maintaining high production yields, with the herd averaging  1500 gallons. Both of these  factors ensured that the Pure Friesian stock bulls continued to attract a large customer base.

The Dunum herd has sold a number of bulls to A.I. over the last 10 years.

The final piece of the jigsaw for Paddy was the introduction of Pure Friesian classes at the Emerald Expo and the Tullamore Show.  Paddy was a great supporter of the Dunum herd as it embarked on the show circuit.  Dunum Sneacta 86 was successful in 2011 claiming the champion Pure Friesian at both shows and retaining her title at the Tullamore Show.  She went on to reclaim her title at the 2013 Emerald Expo.

Paddy’s other big interest is music, he is a member of the Slieve Feilm Choral Group and the Voices of Limerick and he has been known to entertain many a group with his wonderful voice.

His son, Martin, has continued breeding the herd of Pure Friesians.  Paddy is proud to see the fourth generation now involved on the farm. 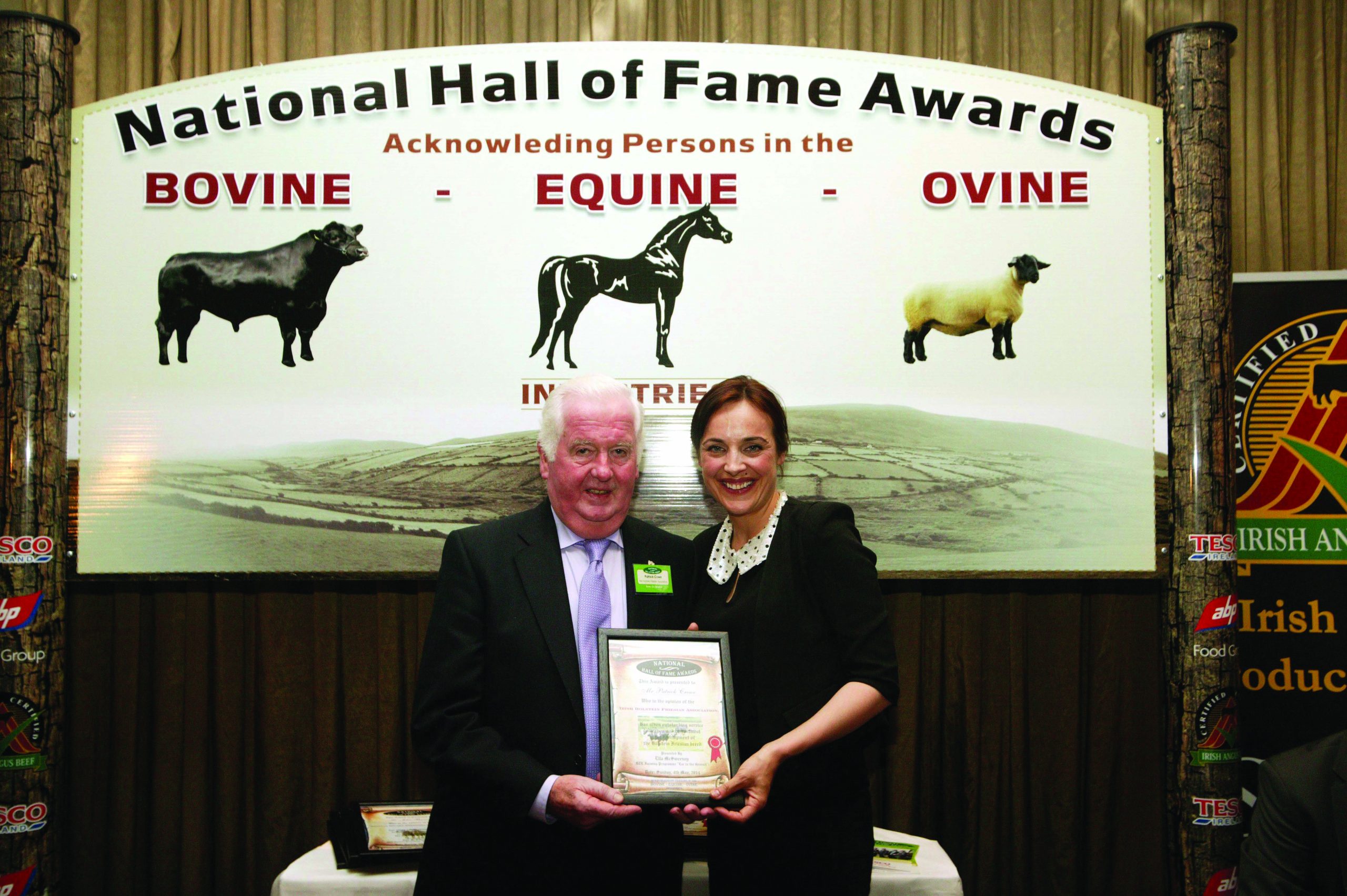