Every club is invited to put forward a maximum of three herds. Based on their club’s own Herds Competition, the very top herds in each club area go forward into this national competition.

There are two elements to the National Herds Competition

A balanced formula for production performance points and other herd genetic metrics with bands used per yield category, and

Inspection points awarded by a guest judge who visits every participating herd to assess conformation quality and uniformity.

In the space of one week in early May, the judge travels the country, from north to south, east to west, to inspect each herd on an equal basis. Coinciding with the traditional spurt of May grass growth as first-cut silage crops enter readiness, the visit of the Judge is usually a very informative interaction for the herd owners.

The top three placed herds in each of the three different herd categories (currently 80 cows and under, over 80 cows and Spring section) are invited to attend the National Holstein Friesian Open Day where the results are announced and the prizes are presented. There are further prizes awarded for the Judges Choice accolade and herd EBI level. 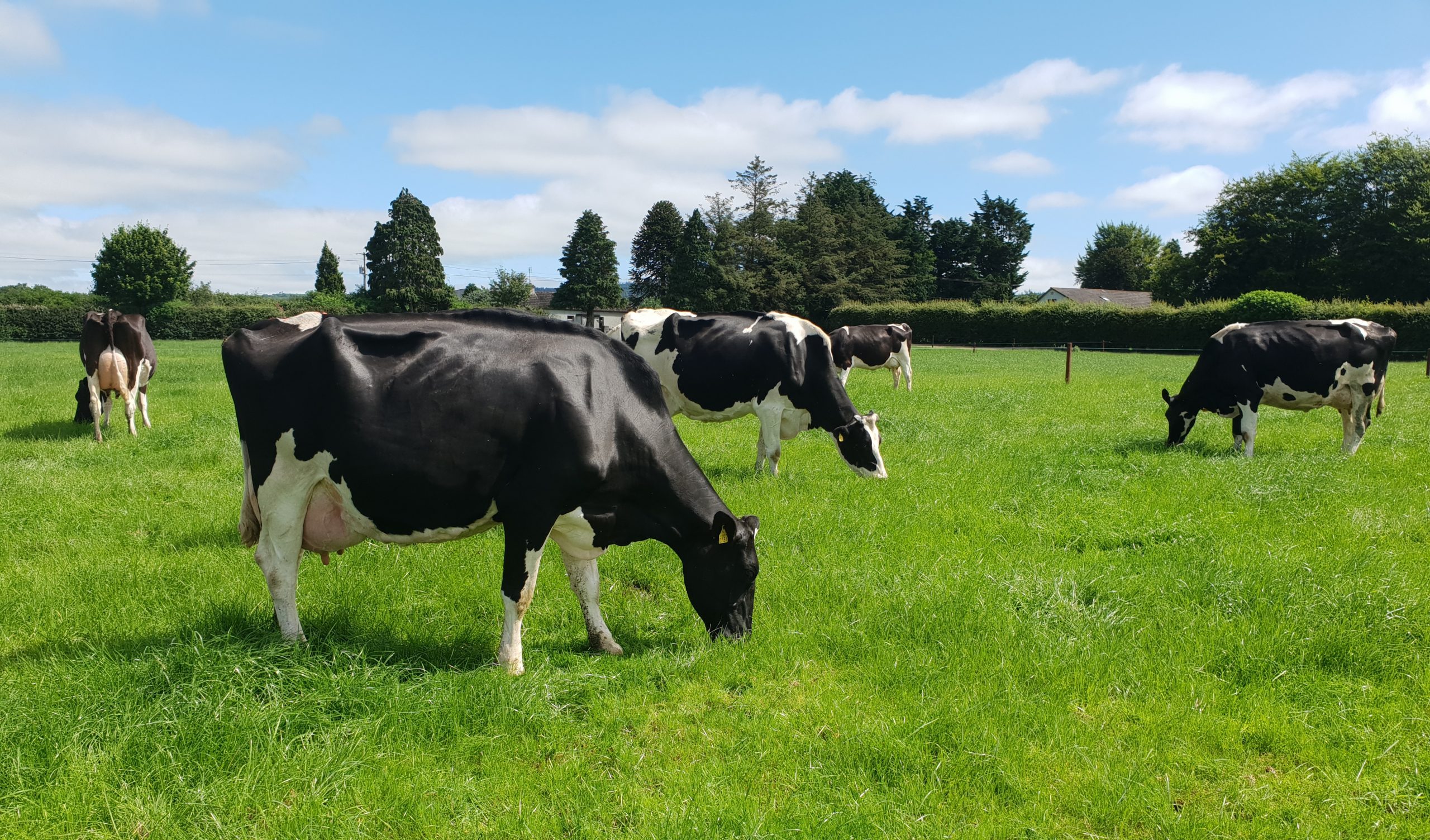